Upgrading Your Station for EMV Before It Is Hit

One of the biggest reasons why owners are hesitant to upgrade their pumps for EMV is cost. As the majority of the people in the petroleum industry know, the deadline for the liability shift happened on April 17. The shift makes the station owners fully liable for any chargeback transactions made at outdoor payment terminals that do not support the EMV chip card standard. In the first couple of months, station owners who had not upgraded felt like they outsmarted the big companies since they did not see immediate fines for lack of compliance. They felt like they dodged a bullet by not spending the money up front on upgrading. However, now that we are months past the liability passing, these station owners are starting to see the effects of not upgrading in time. 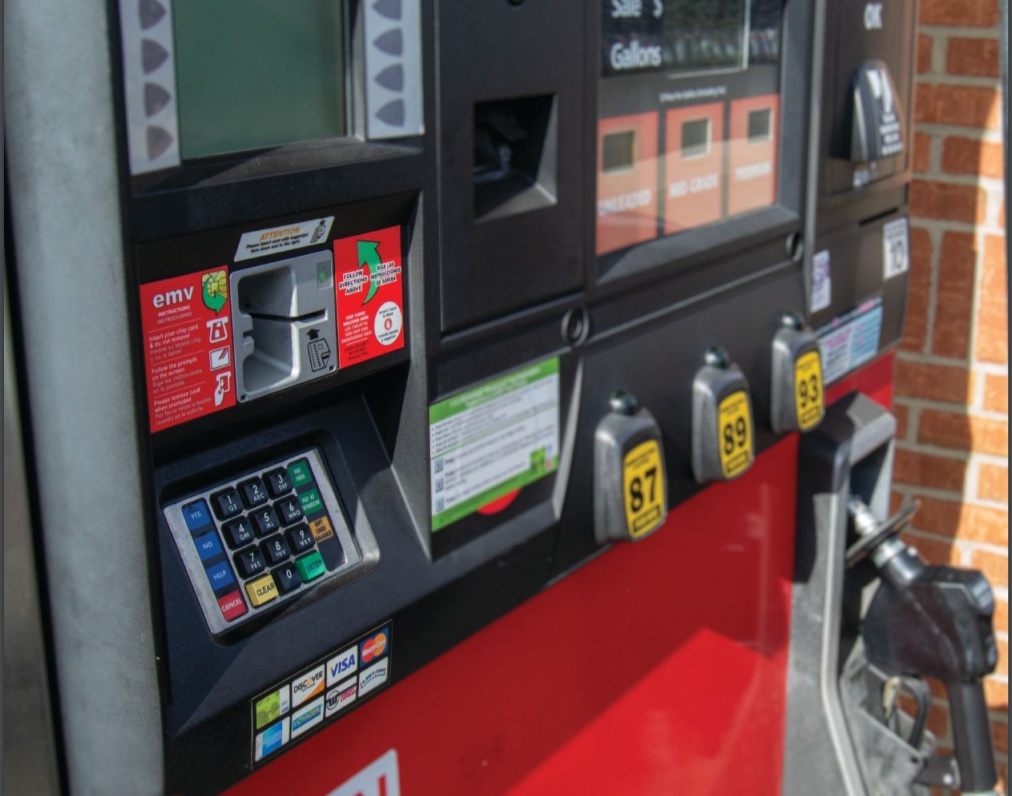 First, some brands are fining stations that have not upgraded. So not only will you be responsible for chargebacks but fines as well. More importantly, chargebacks can put you out of business. Conexxus anticipates that approximately $450 million worth of counterfeit fraud will occur at outdoor payment
terminals this year. Any of that fraud that happens now (as of April 17) on a non-EMV compliant terminal will become the merchant’s responsibility.

In speaking of chargebacks, stations are now starting to get rejection notices for those chargebacks that will not be paid. Even if you didn’t have chargebacks before, you might start getting them now if your station remains out of compliance. The further we get from the deadline, the fraudsters narrow down which stations are not compliant to target them.

As more of the branded stations upgrade, this leaves the smaller unbranded stations at an even greater risk. Some anecdotal evidence: At a recent trade show, several station owners indicated they had gotten chargebacks for several hundred dollars. One station even mentioned that it had $8,000 in chargebacks. It is just the beginning, as it will worsen over time. If the cost of upgrading for EMV is one of your biggest concerns, the cost of not upgrading should definitely be an even bigger concern.

Would you rather pay the expense up front and prevent tarnishing your station reputation? Or would you rather spend it over months through chargebacks and fines and paying more than the upgrade cost (and in many cases significantly more — up to the entire business)? If you know you are going to have
to upgrade anyway, it’s better to do it sooner than later.

So, what are your options? Some stations have stopped taking cards at the pump and make their customers come inside to pay by card. If you choose this option, you potentially lose customers who only want to pay at the pump because most of us have become spoiled by pay at the pump. If I go to a station that does not support pay at the pump, I move on to the next station. Nobody wants to wait in a line inside the station to pay for gas.

Other stations have chosen to keep magstripe at the pump. You are still going to be liable for the chargeback. Even those who had a video and signature of the person purchasing still lost the chargeback every time they did not have an EMV-capable terminal.

Once you decide how you want to add the ability to accept EMV chip cards at your pump, you are not home free. One problem is that so many people waited until the last minute to upgrade, hoping for another postponement, backlogging the installer. It could take months depending on the size of the job
— new pumps versus retrofit kit upgrades. New pumps can shut your station down for weeks, while retrofit kits can take less than an hour per fueling point while not shutting your station down. So, it is easier for an installer to schedule a retrofit kit upgrade versus new pumps. 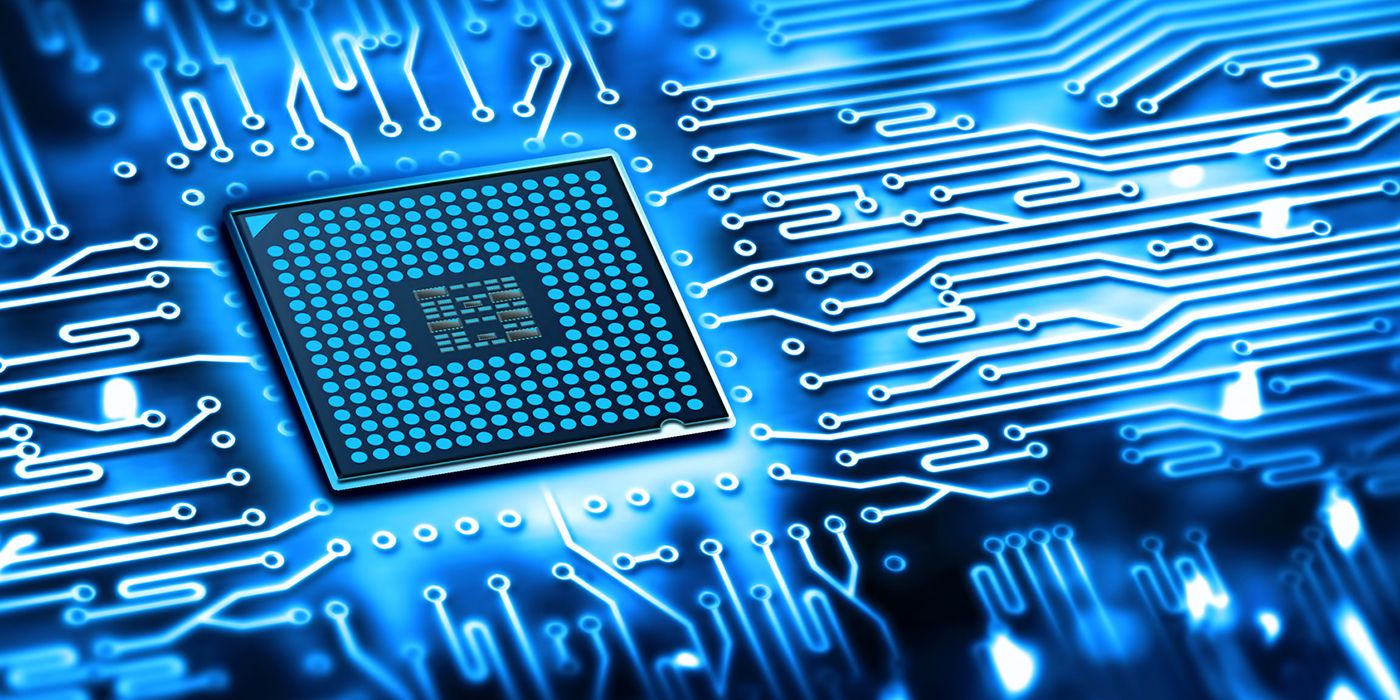 The other issue to be aware of is the global chip shortage. The global chip shortage is an ongoing crisis in which the demand for semiconductor chips is greater than the supply. This crisis impacts more than 169 industries and has led to shortages and queues amongst consumers for video cards, video game consoles, cars, and other electrical devices like payment terminals and fuel dispensers. And this may not be a short-term issue; in fact, at a conference, Intel recently said the global chip shortage could take several years to correct itself. If you have not upgraded your pumps to support EMV chip cards, my recommendation is to do it now because you will have to do it at some point. However, now you have to consider new factors as you decide.

Data indicates that so many stations have continued to hold off on upgrading. No matter what type of upgrade you choose, the most crucial factor is that you don’t continue to delay and put your station at risk.